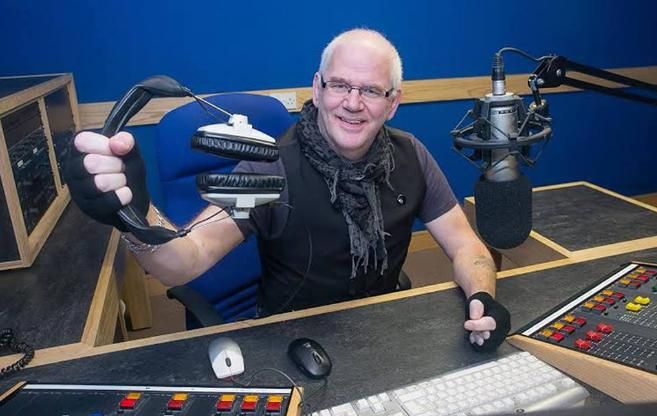 RODDIE CLEERE first became hooked on radio back in 1979.
An incurable Philip Lynott/Thin Lizzy fan, he is a senior trustee with
the Roisin Dubh Trust. His commitment to new native sounds which
has earned him two awards for the Promotion of Irish Music, is longstanding.

For two decades he presented the Irish Music Show on WLRfm every
Friday night, offering acres of airplay to local bands and quality rock music
for the people of the South East. That show is now airing on KCLR in KIlkenny
every Sunday night 8pm - 10pm.

Roddie has a unique understanding of and feel for the historical development
of rock music in this country (Ireland). It is a quality which has informed his
every broadcast adventure, not just in his choice of music but in the depth of knowledge
he has brought to interviewing artists and songwriters.

His interest in and commitment to Irish music is longstanding:

... HOTPRESS MAGAZINE-Top 100 People to Know In The Irish Music Industry

....Roddie was also voted #2 indie music radio presenter in 2015 by readers
of the Hotpress magazine

You can check him out here: 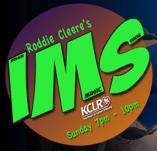