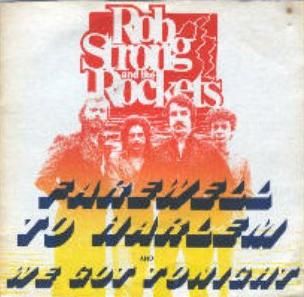 Philip Lynott (bass and vocals) was also invited to join. ERIC WRIXON (keyboards, also a former member of THEM, as well as Rob Strong and the Rockets) rounded out the initial lineup of THIN LIZZY.