Who is SEAN O'CONNOR? 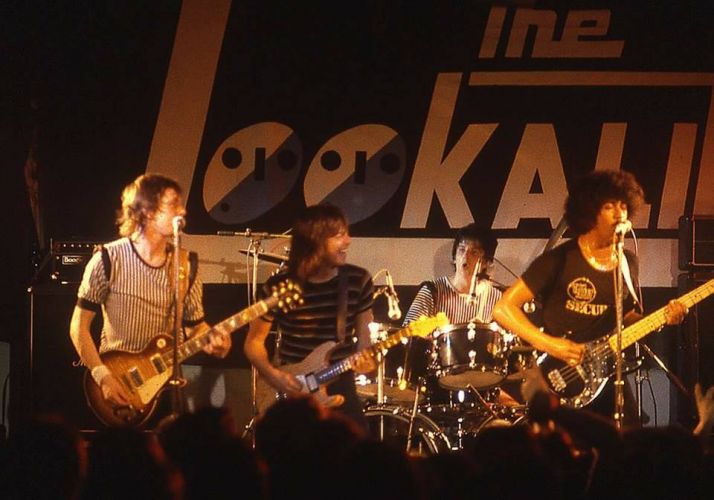 You may remember his band the LOOKALIKES as a supporting act on some of Thin Lizzy's tours in the early 1980's.

Members of the LOOKALIKES, pictured  in 1982, with Sean on guitar, Mike Mesbur on drums, and special guests Scott Gorham and Philip Lynott. 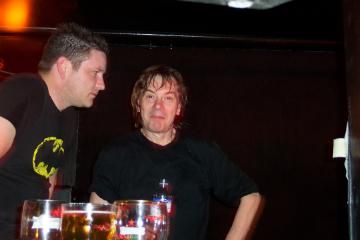 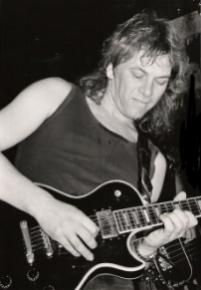 Sean is an Irish guitarist, singer and songwriter who has had the pleasure of supporting, and on occasion playing with, Philip and Thin Lizzy.

His band, the LOOKALIKES, were the support act on the Chinatown U.K and Ireland tour, and on the Renegade European tour and Philip invited him regularly to join Lizzy on stage.

In fact he played with Philip on his last ever gig in Marbella, where he was on holiday with his mother and children, Sarah and Cathleen. 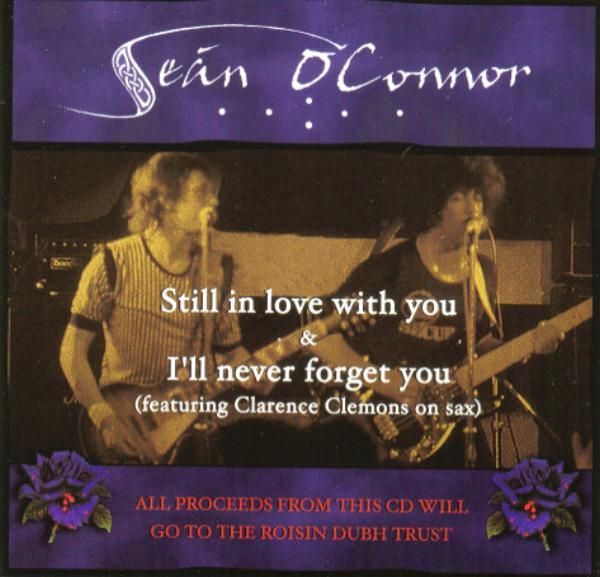 Check out his Philip Lynott tribute single
"Still In Love With You". 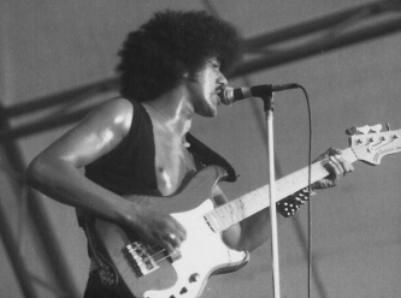 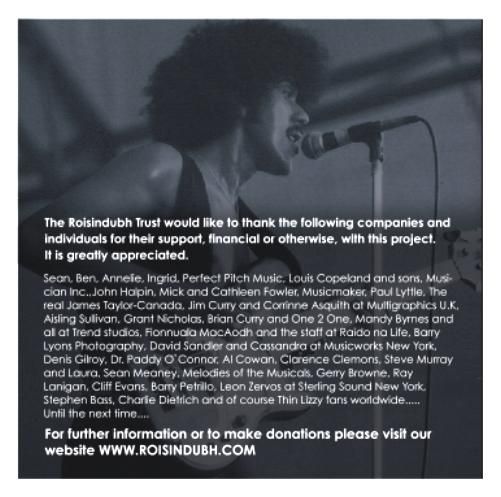 Sean is donating the single to the Trust after having spent a lot of his own money on it, but as he says: "I`ll be happy if it helps to preserve the memory of a dear friend".

In July of 2016 The Lookalikes have reissued their "SINGLES COLLECTION" on CD, remastered, remixed and engineered. Check out my REVIEW HERE.

The Lookalikes' Sean in concert with a guest