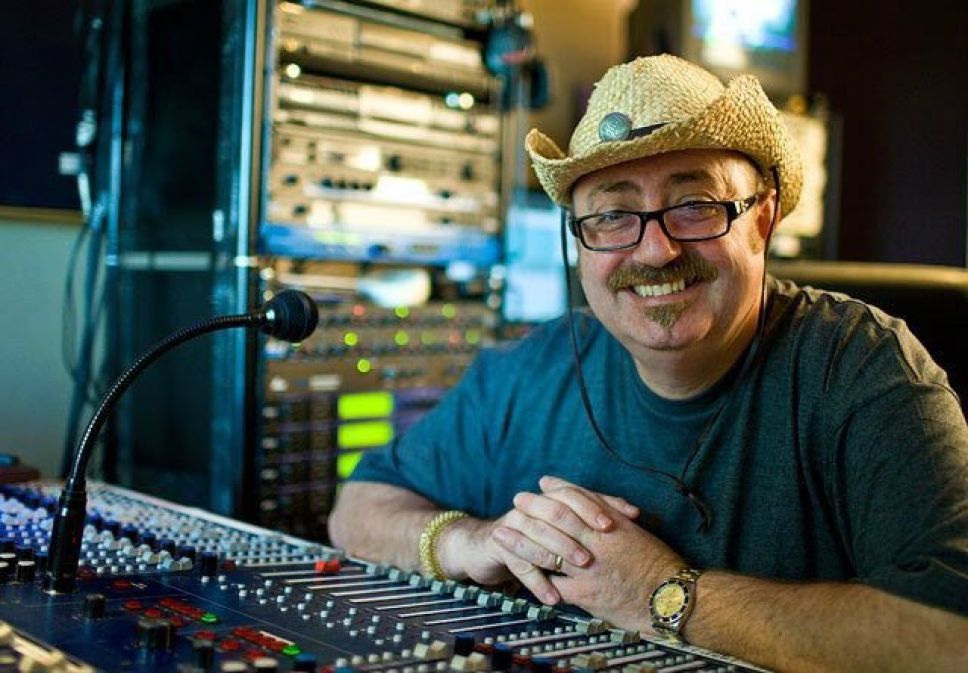 Reproduced with thanks to Roisin Dwyer and Hot Press

Roisin: Was it true that Gary Moore’s Back on the Streets was how you met Phil and Brian?

Chris: That was the first time I met Brian and Phil. It was a great time, we’d just finished doing Gary’s version of Don’t Believe a Word with Brian and Phil.

Chris: It’s lovely because that’s how it was written originally. And Scott happened to be there as well, and ironically Peter Green was in the adjacent studio to us, and he came into see Gary and he said “go on, play me something,” and we were like “oh Christ” so we played him this track and he turned around to his manager/producer and said “how come I don’t sound as good as that?” And all of us, Phil, Gary, all of us, were like Cheshire cats, we were so – “wow, he’s just said he likes what we’ve done.”

Roisin: Fantastic. And do you remember your first impression of Phil?

Chris: Well my first impression was, “good grief, he’s black.” I honestly didn’t ever, I saw so many pictures of him, he was just this amazing person and it just happened to be that his skin was black, that was it. No, I definitely felt a real sort of kinship with him, it was just brilliant, I can’t say enough good things about the chap. And the feeling was reciprocated by him, I remember one day his wife, Caroline, said “he must really like you.” And I said “and why is that?” “Well you’re the only one he doesn’t mind being called Phil by.” I always called him Phil, because when I was a kid, that was Phil, on the bass, and everyone else had to call him Philip, his name’s Philip, so call him Philip, if you didn’t know him. That was so funny when she told me that.