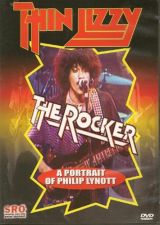 THE ROCKER: A PORTRAIT OF THIN LIZZY’S PHIL LYNOTT

The Rocker is an in-depth look at the life, career and tragic death of legendary rock star Philip Lynott, the founding member of Thin Lizzy.

Thin Lizzy’s breakthrough song, Whiskey in the Jar, hit the UK charts in 1973. Its success was followed three years later by Jailbreak and The Boys are Back in Town, which became an international hit and fulfilled Phil’s dream of becoming a rock star.

This programme features interviews with Phil Lynott and his wife, Caroline Crowther, who speaks about him for the first time since his death; rare concert and television footage; clips from some of the great Thin Lizzy gigs, and classic Thin Lizzy videos. 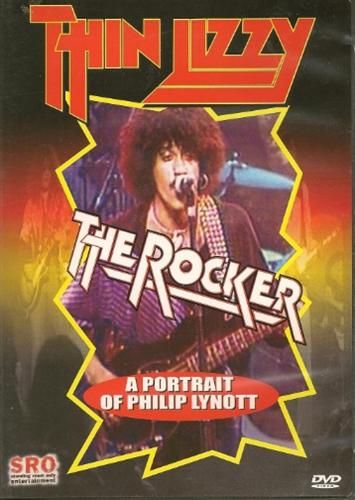