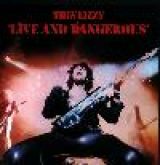 Dancing In The Moonlight

On the album cover of Live and Dangerous it says that the album was taken from recordings of the following concerts:

It has been widely rumoured that the Toronto show was NOT recorded, and therefore no songs from this show were used. However an incomplete tape of the show exists, recorded from a local FM station's broadcast of the show.

It has also been suggested that recordings from the following concerts may have also been used:

This is one of three albums produced by Tony Visconti. Visit Tony's website for his comments about his experiences. 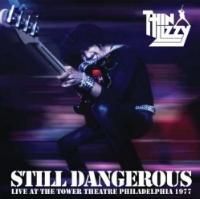 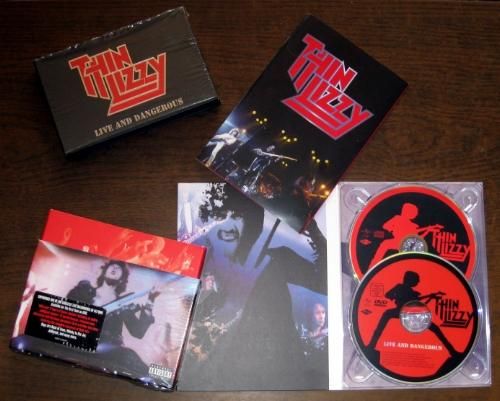