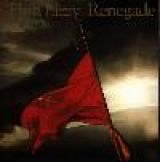 Re-issued in 2011 by Back To Black Records

Renegade was the eleventh studio album by Irish band Thin Lizzy, released in 1981.

Though not his first appearance, this was the first album in which keyboard player

Darren Wharton was credited as a permanent member, becoming the fifth member

of the line-up. As such, he made a contribution as a song-writer on the opening track

"Angel of Death". However, even though he had officially joined the band, his picture

was omitted from the album sleeve. It was also their last album with guitarist

Snowy White. By his own admission, White was more suited to playing blues

than heavy rock and he quit by mutual agreement the following year.

This album was released in 1981 and followed by a World Tour the next year. 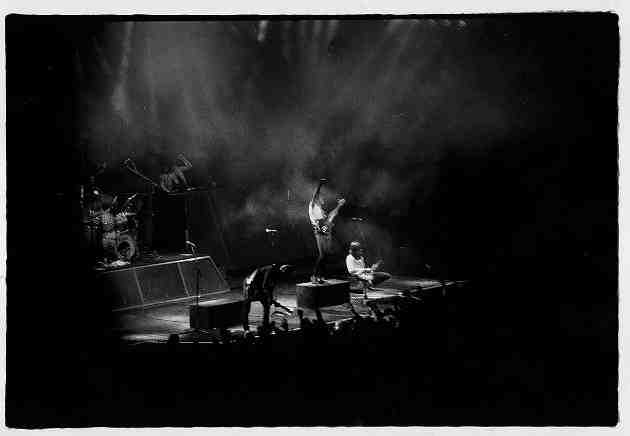 This album was also re-issued in Japan with one additional track: THE BOYS ARE BACK IN TOWN.