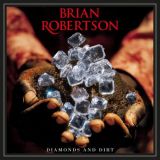 The long-awaited new studio album from

07: Devil In My Soul (Brian Robertson)

08: Do It Till We Drop (Drop It) (Frankie Miller/Jeff Barry/Brian Robertson)

except for "Ain't Got No Money" produced by Sören Lindberg and Brian Robertson.

Chris Antblad - Piano on "Running Back"

Rob Lamothe - Lead Vocals on "Ain't Got No Money" (RIVERDOGS)

Ellinor Alm - Backing Vocals on "Ain't Got No Money"

Håkan Persson - Drums on "Ain't Got No Money"

It's not for the first time in the history of rock music that coincidence led to the discovery of hidden treasures: a carrier bag full of music tapes (notice: tapes!) turned out to be the basis for DIAMONDS AND DIRT, the first solo release by Scottish guitarist/composer Brian Robertson, due to be released on 28 March 2011 (Germany: 25 March; US/Canada: April 5th) on Steamhammer/SPV. It started when Brian thrust the bag into his friend Sören's hand and said: "Why don't you listen to these some time when you're bored. They're a number of my previously unreleased compositions."

Sören Lindberg from Sweden happens to be one of former Thin Lizzy/Motörhead guitarist Brian Robertson's closest friends and frequently works as his driver when he has equipment which needs transporting. He had plenty of time to listen to that pile of tapes in his lorry on the way back to Scandinavia, Robertson remembers, and he called me as soon as he reached Stockholm: "Brian, there's some brilliant stuff on those tapes. We should make an album of them™

Lindberg already had a number of musicians in mind: he enlisted two of his country's most renowned instrumentalists in drummer Ian Haugland (Europe) and bassist Nalley Påhlsson (Treat). Robertson: "They're great, the best rhythm section I've played with since Phil Lynott and Brian Downey".

Leif Sundin (ex-Michael Schenker Group) was recruited as an additional vocalist, and the amazing Liny Wood joined the fold as backing vocalist. It wasn't easy to get all these extremely sought-after musicians in one place at the same time, which is why the work on DIAMONDS AND DIRT took longer than originally scheduled. But it was important to us to get the best possible line-up, so we preferred to wait until they could all be there.

The result is a superb album at the interface of hard rock with definite blues elements and gritty mainstream, wonderfully melodic and full of excellent guitar arrangements. In terms of compositions, the album presents a number of outstanding Robertson numbers, such as the driving title track, the truly intense "Passion", "Texas Wind" with its wonderfully atmospheric beginning, and the powerful "Devil In My Soul" with its awesome wah-wah guitar solo. The album is rounded off by tracks from Robertson's extremely successful collaboration with Phil Lynott during their Thin Lizzy days in the years 1974 to 1978 and his fellow-countryman Frankie Miller, with whom he recorded DANCING IN THE RAIN in 1986, among others.

"I think Phil would be proud of what I've done with those Lizzy songs" says Robertson. "My guitar style is audibly stronger than it was back then when we admittedly still sounded a little wooden". Robertson is referring mainly to "It's Only Money" (from the 1974 recording NIGHTLIFE), which has received in 2011 the very polish it still lacked in the mid-1970s. The yet unreleased Robertson/Lynott co-composition "Blues Boy" and the Lizzy track "Running Back" (off JAILBREAK, 1976) present Robertson as an impressive instrumentalist. Coincidentally, the track has been recorded in two versions: I said to Sören: "Let's cut it the way I hear that number." So we tried several interpretations, among them a slower version, which we've also included on the album. The three Frankie Miller numbers, "Mail Box", "Do It Till We Drop (Drop It!)" and "Ain't Got No Money", sound equally accomplished. To keep Miller happy, former Riverdogs frontman, Rob Lamothe, was enlisted to record the latter. I played the first version to Frankie, but he didn't like my vocals. So we asked Rob to sing the number. Frankie was very pleased with the result.

Rightly so, because the album with its top-notch production courtesy of Robertson, SÃ¸ren Lindberg and Chris Laney fascinates from the first to the very last note. We can only hope that we will get an opportunity to see this illustrious line-up live on stage. For organizational reasons, I have my doubts that it will be possible to get these musicians together for a full tour, but who knows: we may always turn up for a number of festival gigs this summer. I'm sure we'd all enjoy that. So would the audience.

For more information check out:

All photos and artwork © Copyright by their respective owners 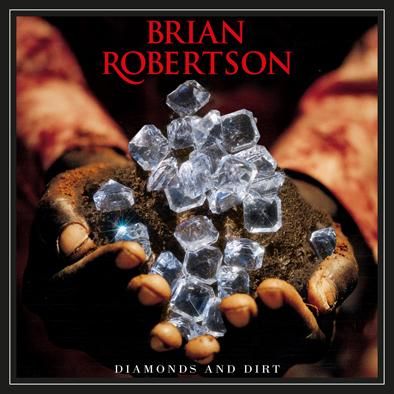 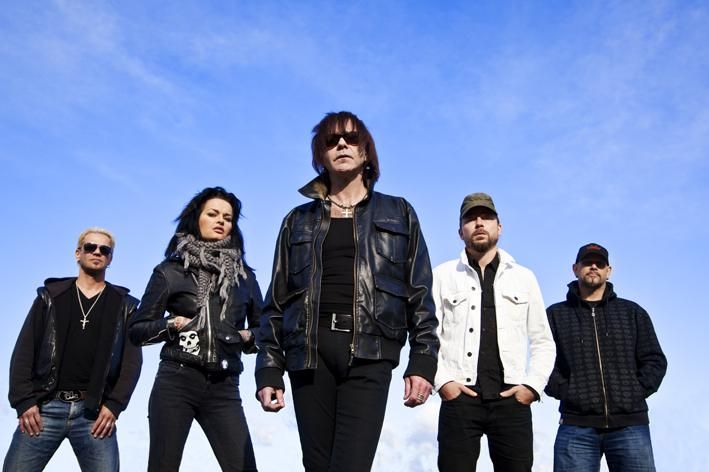 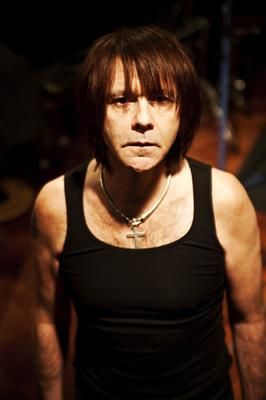