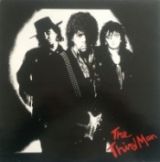 A Someone Out To Get You (Lyrics By: Phil Lynott / Music By: Gus Isidore

The Third Man is:

SOMEBODY OUT TO GET YA --- lyrics by PHILIP LYNOTT.

After Third Man Isidore was the guitar player with SEAL who had a couple of hit singles in the UK and Europe in the early 1990's. 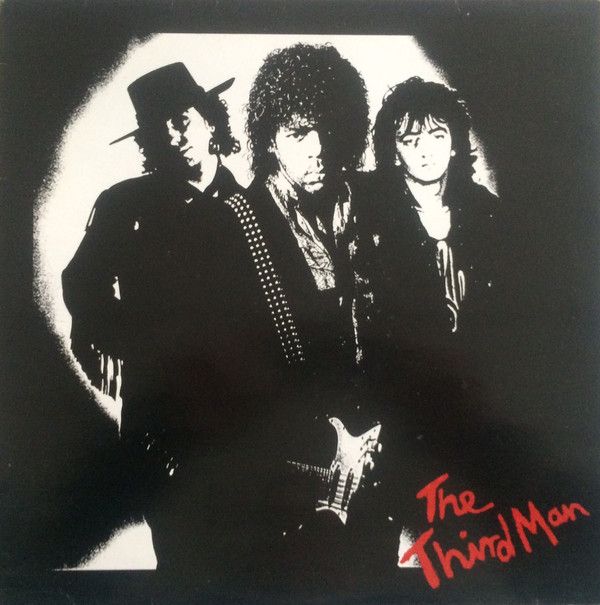 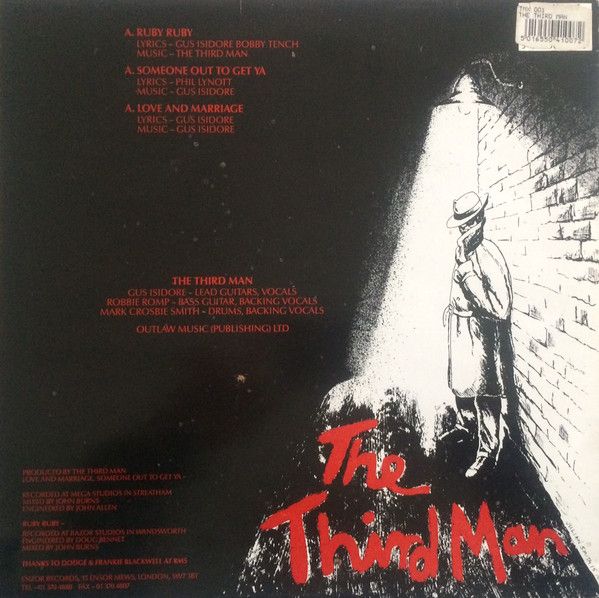