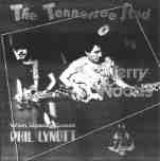 Released in Ireland on Stud Records

Irish release is different than the UK one

Robbie Brennan and Philip Lynott later performed together as part of GRAND SLAM.

Previously Robbie and Philip played together in SKID ROW,

while Terry Woods and Philip had performed together in ORPHANAGE.

Terry later went on to join the POGUES. 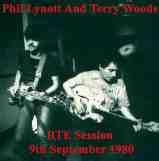