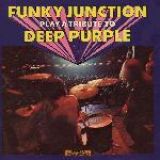 Play a tribute to DEEP PURPLE

It was circa 1971 that the three members of Thin Lizzy, desperate for funds,

did some recordings with members of ELMER FUDD (later to shorten their name to FUDD).

They were given one day to rehearse and another to do the actual recordings, released

under the band name FUNKY JUNCTION.

Benny White - vocals and Dave Lennox - keyboards. Primarily they did one album,

"FUNKY JUNCTION plays a tribute to DEEP PURPLE, although tracks from the session

did appear on two or three other albums, such as "IF SIX WAS NINE"

Oddly enough, on the "Tribute to DEEP PURPLE" album only five of the nine tracks are Deep Purple songs,

(with the four others being credited to "Leo Muller", the German producer of the album.)

Philip with Elmer Fudd and friends. This photo was taken somewhere in Galway in the early 1970's.

It was originally a b/w photo which was later colourized by Benny White's brother Joe.

See also the album released as

"Gladys Knight & The Pips --- Especially For You"

which features A band called FUNKY JUNCTION, but is

See also if six was nine 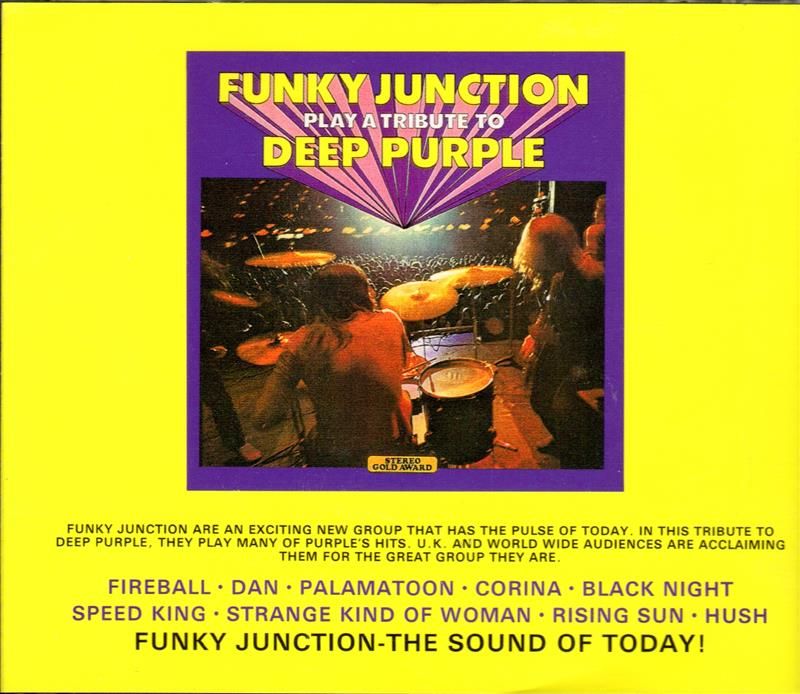 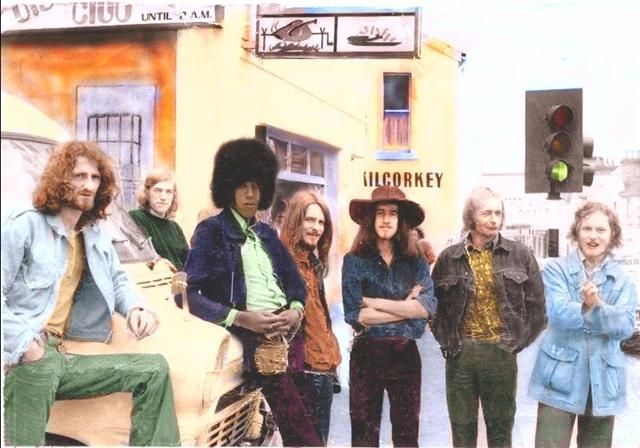 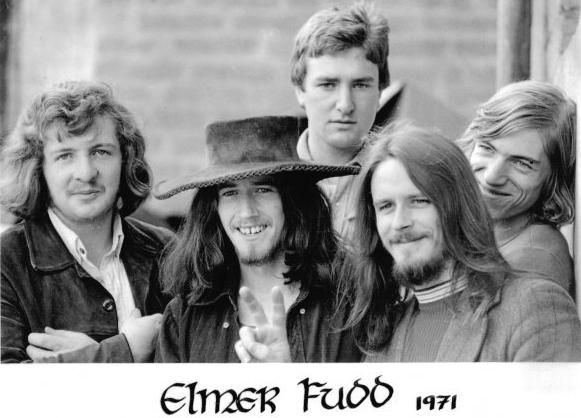 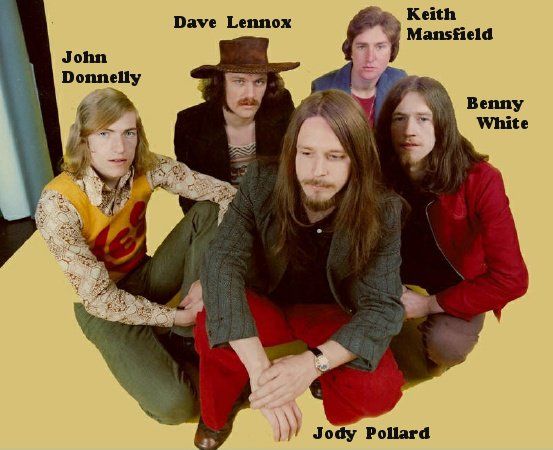