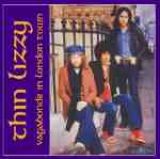 Things Ain't Working Out Down At The Farm

Gonna Creep Up On Your

Gonna Creep Up On Your

Vagabonds Of The Western World

SUICIDE and STILL IN LOVE WITH YOU feature different lyrics from the official releases.

Some of these additional tracks can be found on Peel Sessions, More Peel Sessions and on disk two of Sha La Live.

Also circulated with this cover: 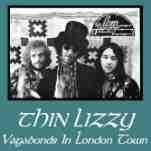